The store will not work correctly in the case when cookies are disabled.
Menu
Home
Account
Settings
Language
Default Store View 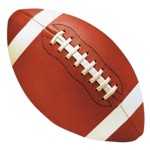 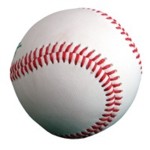 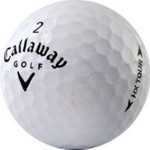 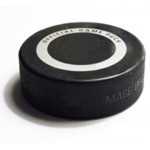 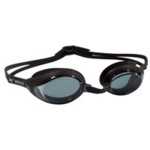 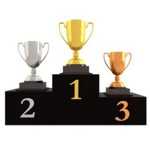 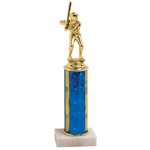 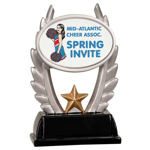 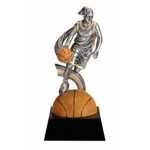 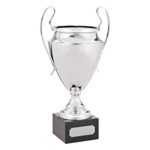 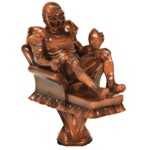 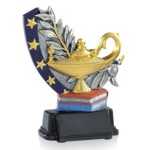 The tradition of rewarding someone with a trophy and award in return for their exemplary achievement in a specific sports or field goes back all the way to ancient Greeks. The ancient Greeks were some serious sportsmen. History tells us that it all started in Olympia Greece in about 776 BC and has continued till date. That’s some tradition!

As a kid I was always amazed with trophies. It always seemed something that most extraordinary people got, especially since I didn't have many. The only trophy that I got was in 2nd grade for winning a sprint. I was at the top of my world when my name was called. Heart racing, legs trembling, I went up to the pedestal with my smile from one ear to the other looking as if posing for tooth paste ad. Holding that trophy in my hand made me feel like a czar. Even though I just had that one trophy in my life as opposed to some of my other friends who had so many trophies that it probably needed an entire separate room, one look at it today still gives me the same feeling that I had back when I was a kid. It still remains to be a crystal clear memory among the many other hazy ones. This is how every kid, adult and everyone in between and before/after feels like when they receive one at any point in their lives. It’s a magical moment and can only be experienced. No words can do justice of how one feels like while receiving one.

Every sporting event, be it Olympics, Super bowl, FIFA world cup or Cricket World cup, it ends with the winning team or the person/s being awarded a trophy. Obviously there are other cash prizes involved as well but the main prize is getting that trophy, which is an epitome of recognition. Trophies have become an integral part of our reward system today. The very word has become synonymous with winning. Trophies have evolved with the changing times in terms of size, forms and shapes but the basic idea still remains the same. A shining cup attached to a base. With creativity in full swing, trophies can now be had with a variety of different toppers, even within a specific sport.

Just as the name suggests, this type of trophy consists of a specific topper (lots of varieties exists within  each sport such as soccer trophy, football trophy, basketball trophy, baseball trophy, hockey trophy, golf trophy etc), followed by a column. Similarly lots of column colors and design choices are available. The most common used colors are blue and red but hey, there is hot pink and lime green available as well if that’s your preference. Bulk of these trophies don't come assembled from the manufacturer but are assembled at the trophy shop based on the customer's preference by putting together the column, base and the appropriate topper.

These are the more creative ones. They don't come in pieces as the toper and column trophy but just in one piece straight from the manufacturer. They are made of heavier material and have a more solid feel to it. The only customization that can be done to it is the name plate. Engrave the name plate with the winner or the team name and stick it on to the front of the base and you are ready to go. Most come in their own fancy boxes.

These are usually not in the shape of a specific sport but just a cup. The cup can be as huge as a standard mini cooper (that probably was a little exaggeration) but you get the point and as small as the one to fit in a one hand. The cup is usually as shiny as it could possibly be with silver or gold color which put on top of a huge base. Now we could get fancy and have artistic shaped cups that allude modern design and have real wood mahogany bases or be as simple as the my stapler guy in office space (Great move by the way).

Besides the above mentioned trophy types there is slew of other categories available as well like (victory trophy, 1st 2nd and 3rd place trophy, military trophies, academic trophies and fantasy football trophies) but all of the adhere to one of the types described above.

We hope that after ready this information on trophies you are now can be accredited with a trophy PhD and are ready to order yours confidently with PW Engraving.